The 1st consortium meeting took place in the city of Thessalonniki, Greece, on February 11th and 12th 2016.

During the sessions, the partners focused on the following issues:

17 partner's members and stakeholders were involved in the actions.

Thessalonniki photo made by Dave Proffer via Flickr, used under Creative Commons License 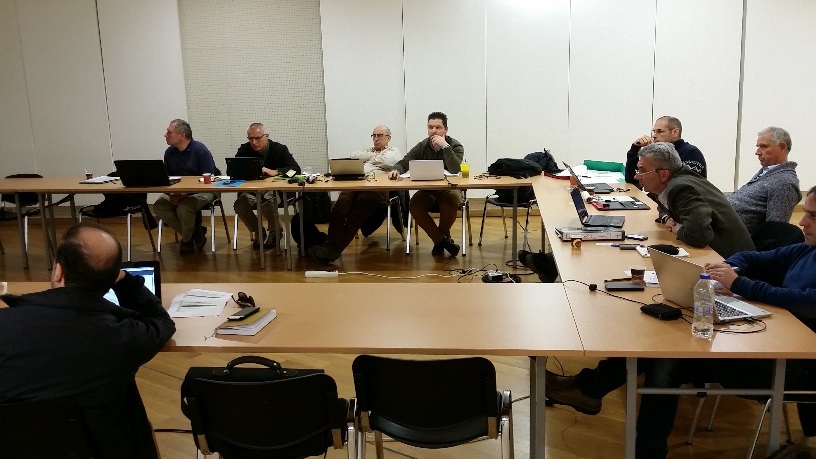